Hello, this page was first published on our website in late 2000 (remember the Millennium bug) and by todays  standard the pictures are terrible, but as an interesting record of history we have left this page on our site. The car in question is still owned by us and is displayed are various Mercedes-Benz club events.

This a rare AMG version of Mercedes-Benz's classic 300CE coupe. This example is number 11 of a reported 25 made. These coupes were only made in LHD format. We have had the chassis number confirmed by AMG that it is the real thing. 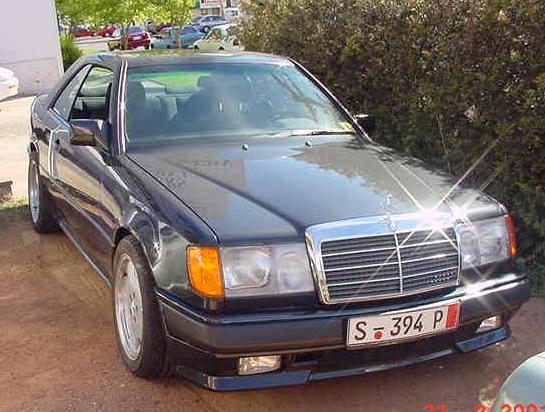 These highly modified versions of the 300CE were made well before AMG was brought out by Mercedes-Benz but still reflect the same high level of excellence that has been achieved with the current AMG products that you can now purchase from a Benz dealer. 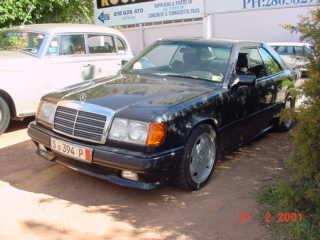 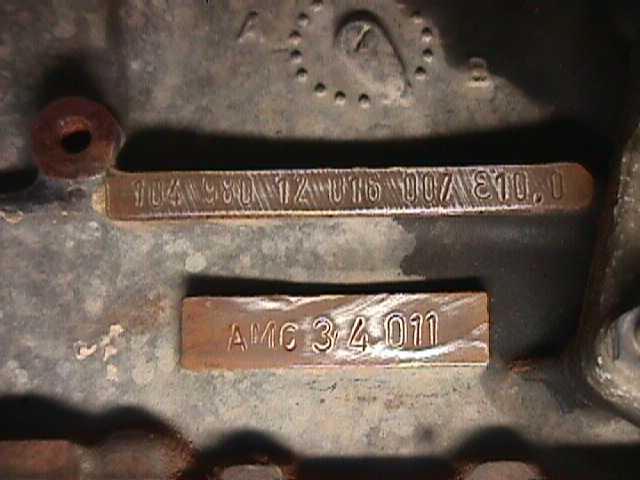 The engine is a specially modified version of the M104 6 cylinder 24 valve engine. Amongst the modifications, it has been bored to 3.4lts and has custom camshafts and pistons. The engine produces 200kw of power at 6500prm. 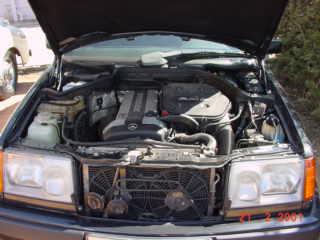 Transmission is a 5 speed manual, with a custom twin mass clutch. Extra heavy duty drive shaft with ASD (Hydraulic Diff Lock) diff. The power is put down on the road by 17" AMG "Hammer" alloys. Tyre size is 235/45ZR17. These sit under the special modified body work that was done at the AMG factory. Apart from the flared guards there is also a custom front spoiler with integrated fog lamps, side skirts and rear spoiler. 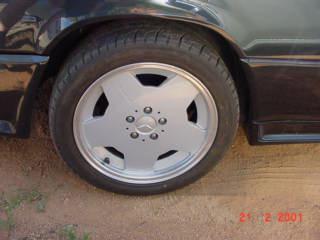 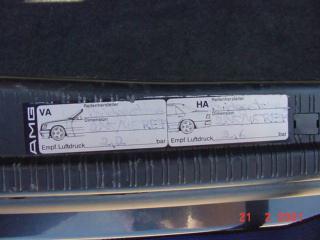 Interior has all the normal comforts you would expect from Mercedes-Benz. Electric windows, Sunroof, Climate control, Drivers air bag, etc. Trim is dark grey cloth, with Zebrano timber trim and black carpet. All in perfect condition. The vehicle has travelled only 47267kms. 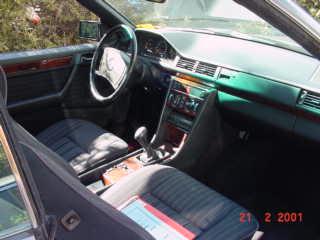 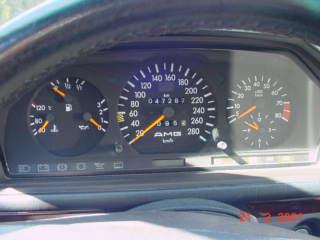 This example was built in 1991 and sold to a German business man who moved to Australia on a temporary basis in 1992. It was driven here in Australia on the German number plates as he was intending to take it back to Germany with him. As you can see from the number plates it was originally registered in Stuttgart. He went bankrupt and the car was seized by the liquidators in 1995. Since then it has travelled less than 400kms. 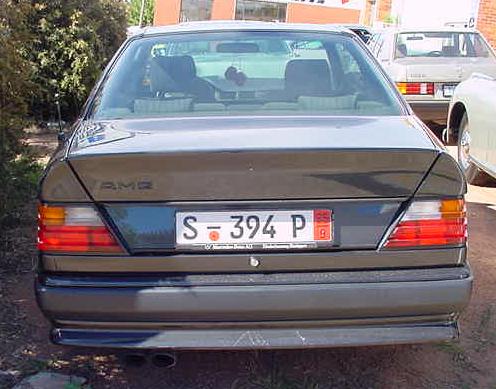